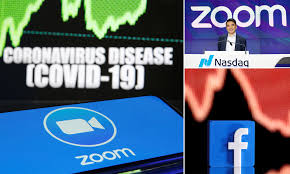 This is known after a report from a network analysis company, Motherboard. The report revealed that the data sent by Zoom to Facebook contained a number of personal information about users, as reported by Appleinsider, Friday (3/27).

The intended personal information is, what devices the user uses, what operators they use, the user's city and time zone location, which will be detected immediately when accessing Zoom. Later, the data will be collected to target ads according to the target.

Nevertheless, users also still need to be vigilant, because Zoom is currently popular. The application is considered to help connect jobs even though they have to be from home.